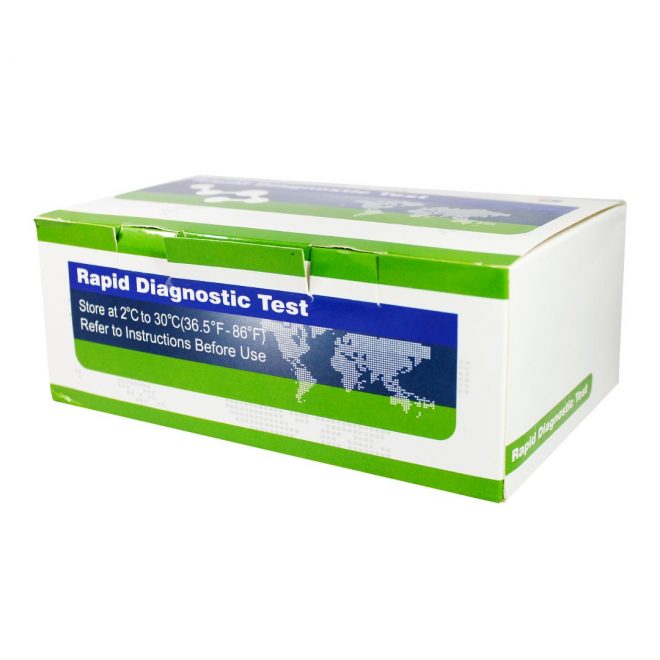 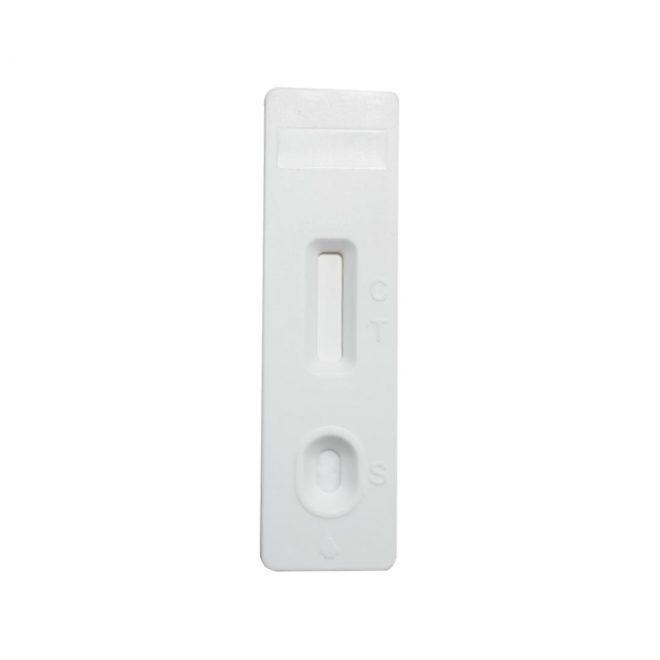 HCV is recognized as the cause of most cases of post-transfusion hepatitis and is a significant cause of morbidity and mortality worldwide. HCV infection has been reported in virtually every country where it has been carefully evaluated, suggesting that HCV, unlike HIV, has a long-standing global distribution. Occurrence of HCV worldwide is directly related to the prevalence of people who routinely share injection equipment.
The test is constructed using HCV genes for the expression of recombinant antigens in bacterium systems such as E.coli and focused on structural and non-structural regions of HCV encoded polyprotein, which are definitely immunogenic. The major immunoreactive antigens of these proteins have been reported as core, NS3, NS4 and NS5 regions of HCV genome, which are known to be highly immunodominant regions. For diagnosis HCV infection, theses recombinant proteins were used as capture materials of a immunochromatographic test. Compared to the first generation HCV test using single recombinant antigens, multiple antigens using recombinant proteins have been added in new serologic tests to avoid non-specific cross reactivity and to increase the sensitivity of the HCV antibody test. 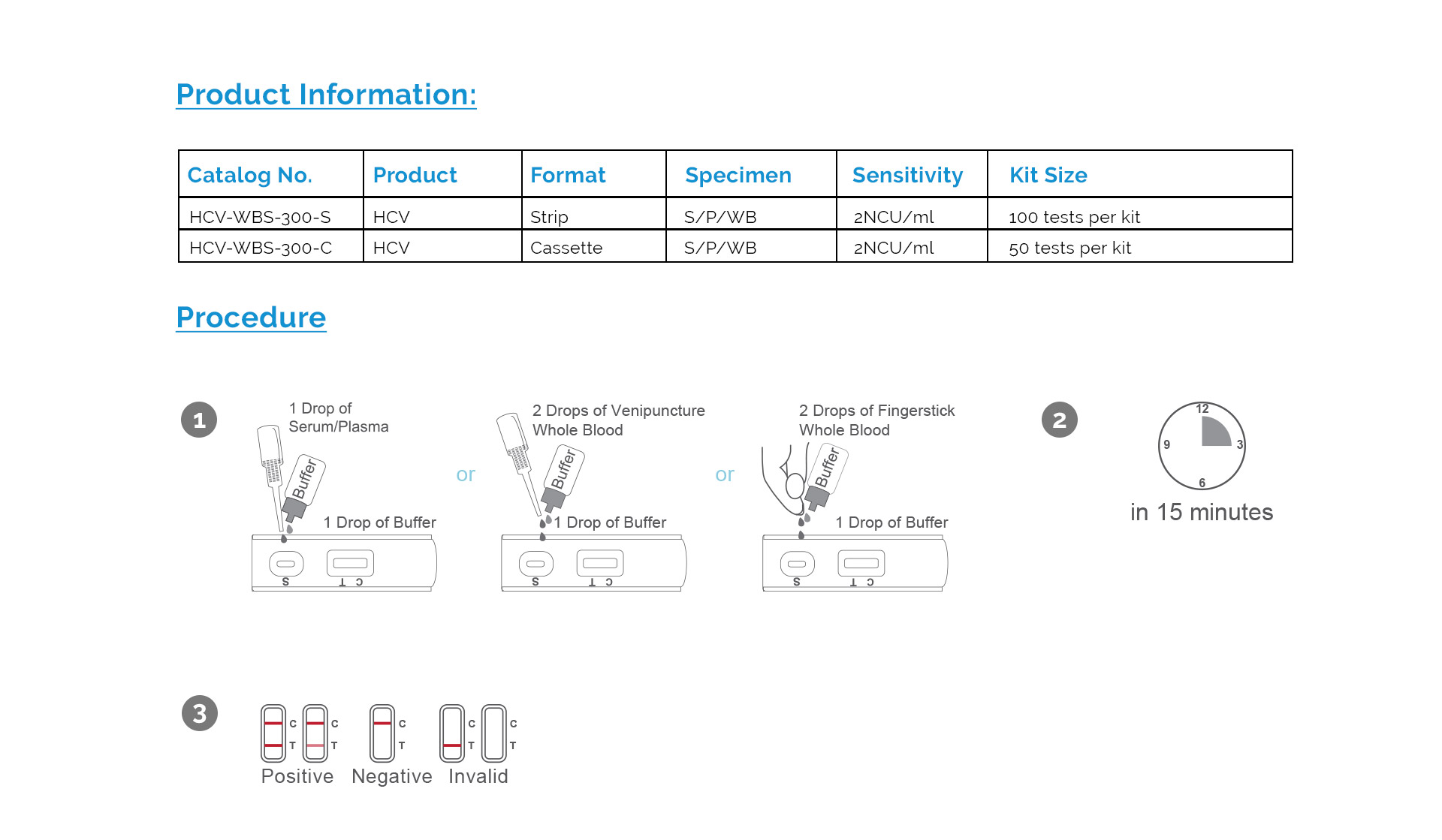